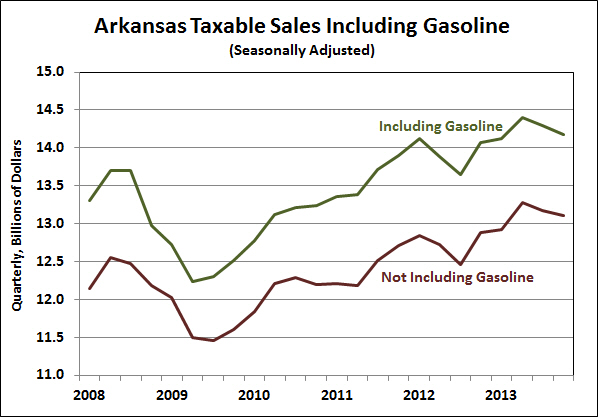 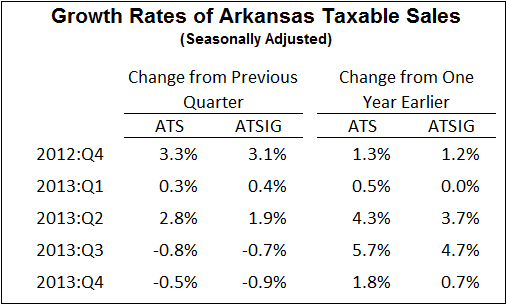 Newly-released data for the first two months of 2014 show continuing weakness in January, but a sharp increase in February.  Compared to February 2013, the preliminary figures show increases of 7.4% for ATS and 6.1% for ATSIG. 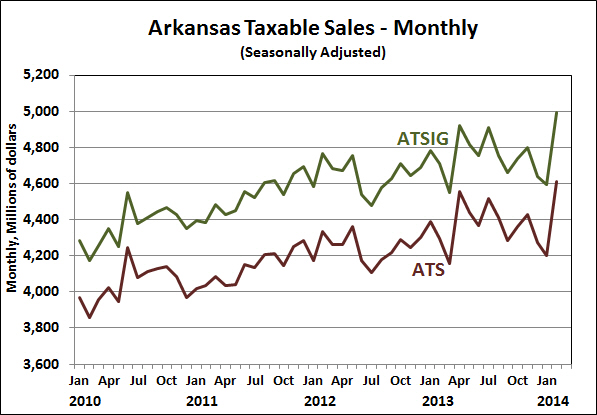