January Home Sales: A Strong Start to the New Year

The Arkansas Realtors® Association announced this morning that home sales in January were up 8.7% from a year ago.  January is typically the slowest sales month of the year, usually accounting for less than 6% of the annual total sales.  Nevertheless, it is encouraging that the new year started out with a solid increase.  Home sales in 2013 overall were up 12.7% compared to 2012, and the new data suggest that the strong growth is continuing into 2014. 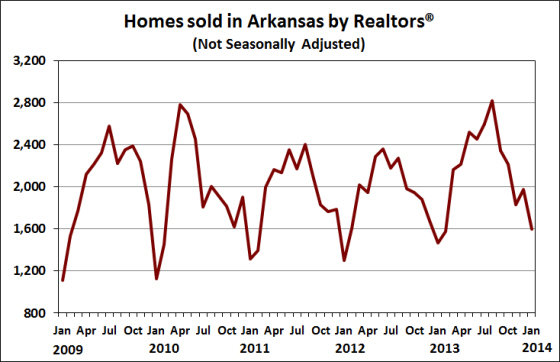 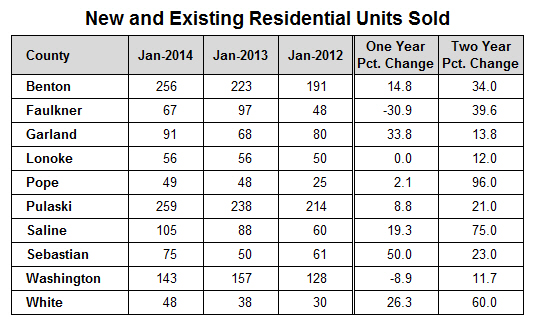