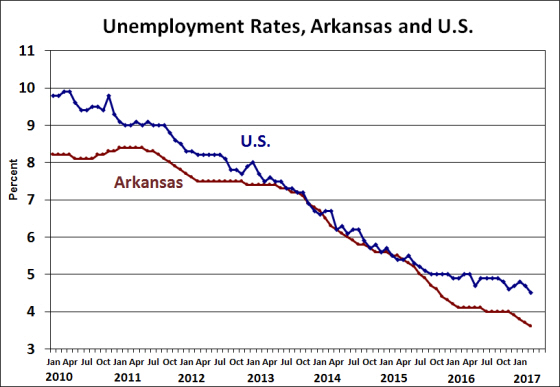 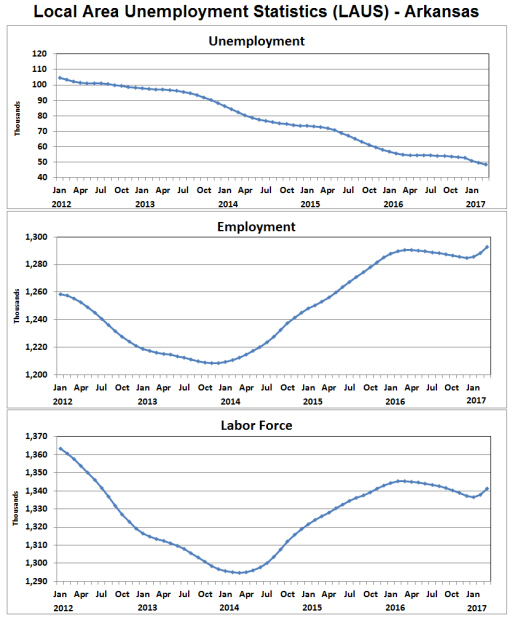 Payroll Employment
Nonfarm payroll employment was essentially unchanged in March (seasonally adjusted).  Professional and Business Services continued to show strong growth, increasing by 1,200 jobs from February to March.  Education and Health Services showed an uncharacteristic decline for the month, but remains the single largest generator of job growth among the major super-sectors over the past 12 months.  Construction employment would ordinarily be expected to increase this time of year, but the warm early spring months was associated with earlier-than-expected increases.  As a result, with not-seasonally adjusted employment unchanged in the construction sector in March, the seasonally-adjusted figures register a decline of 800 jobs.  Manufacturing continues to show signs of improvement, having added a cumulative total of 3,100 jobs over the past year. 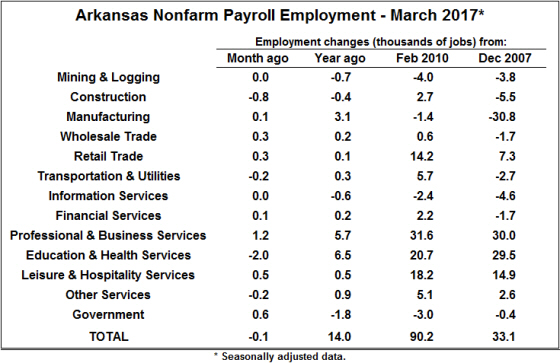 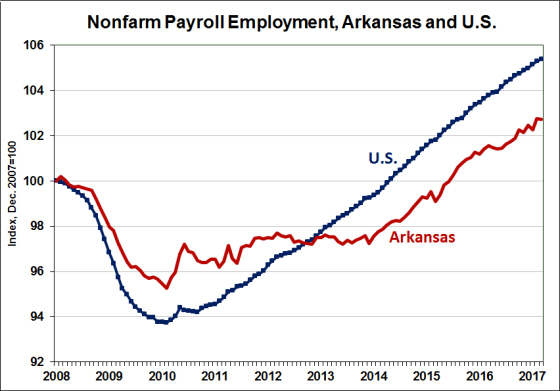