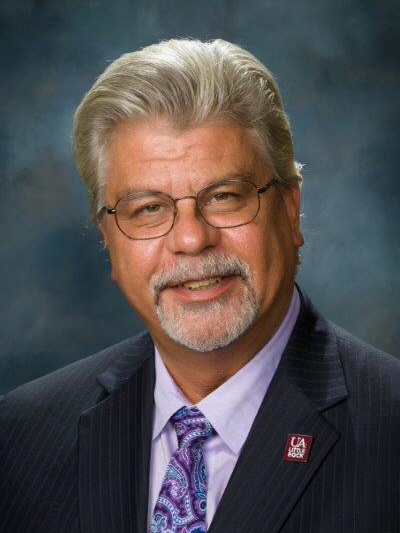 From 1993 until 2009, Dr. Pakko was a research economist at the Federal Reserve Bank of St. Louis, where he published research on a variety of topics, including international trade, economic growth, macroeconomics, and public policy.   From 2006 until 2009 Pakko served as the “Little Rock Zone Expert” at the St. Louis Fed–monitoring and reporting on economic conditions in the state of Arkansas.